Then moving to the opposite side of Al-Azhar mosque to visit Al-Hussien Mosque The mosque stands in the heart of the square named after Al-Hussien where you can find many local restaurants serving the delicious Egyptian food , you can have lunch at one of them, then you can go shopping some Islamic clothes from the shops around the square, also you can have a walking tour in the 1000 years old “el Moez” street then going to Khan el Khalili Bazaar which is one of Cairo’s main attractions .the district of Khan el Khalili was originally a mausoleum called “el Zaafran” for the burial of Fatimid Caliphs ,after that it became a district for the Turkish community during the Ottoman period , and now it becomes a bazzar where you will find many souvenirs shops ,coffeehouses “Café” serving Arabic coffee and offering Hookah “Shisha

Then moving on to visit El Sayeda Zeinab Mosque

After that proceeding to visit El Sayeda Nafisa Mosque

Then moving on to visit The Mausoleum of Imam al-Shafi’ who was the founder of one of the four rites of Sunni Islam, and is considered to be one of the great Muslim saints.

Then, Ending the tour with taking a break at el Azahar Park

significant historic districts of Islamic Cairo. It’s Considered as one of the World’s great public spaces. You will wander around the vast green area while seeing the great Islamic monuments of Cairo. 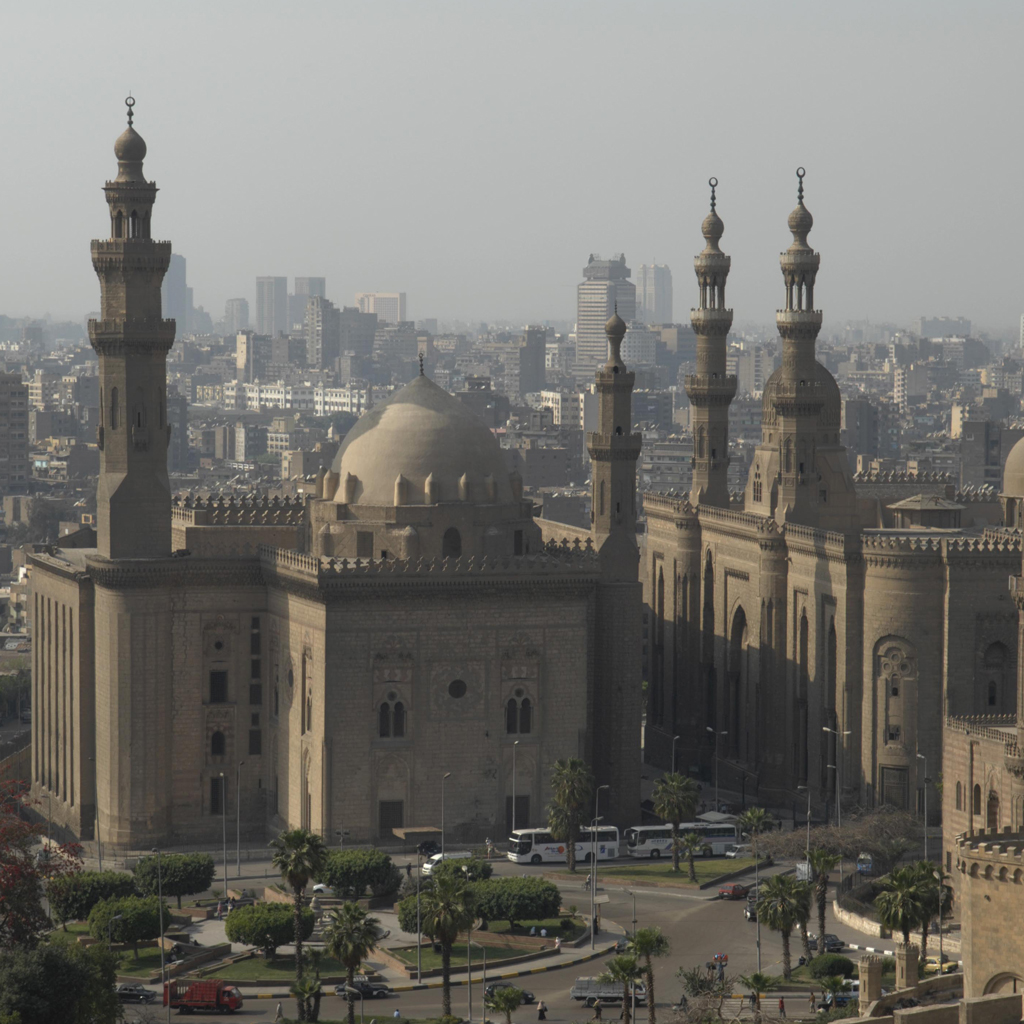 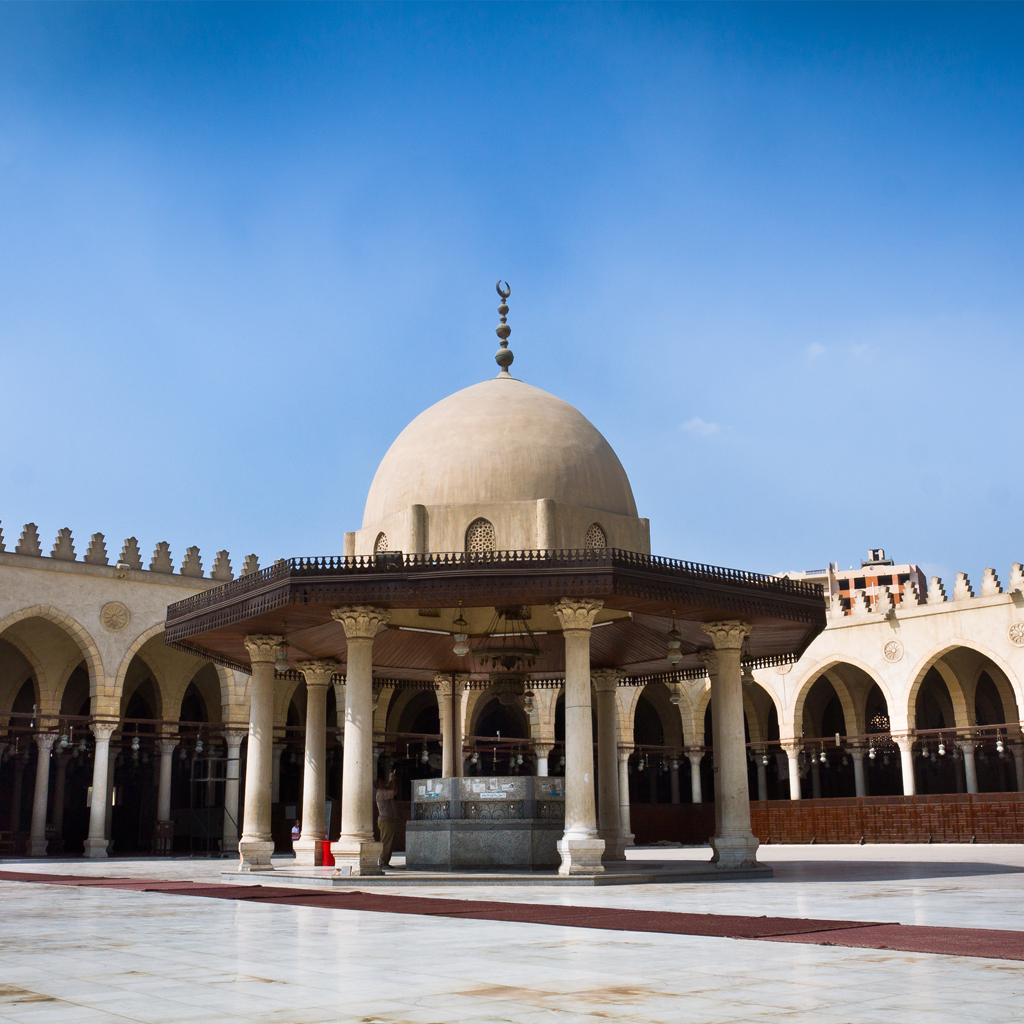 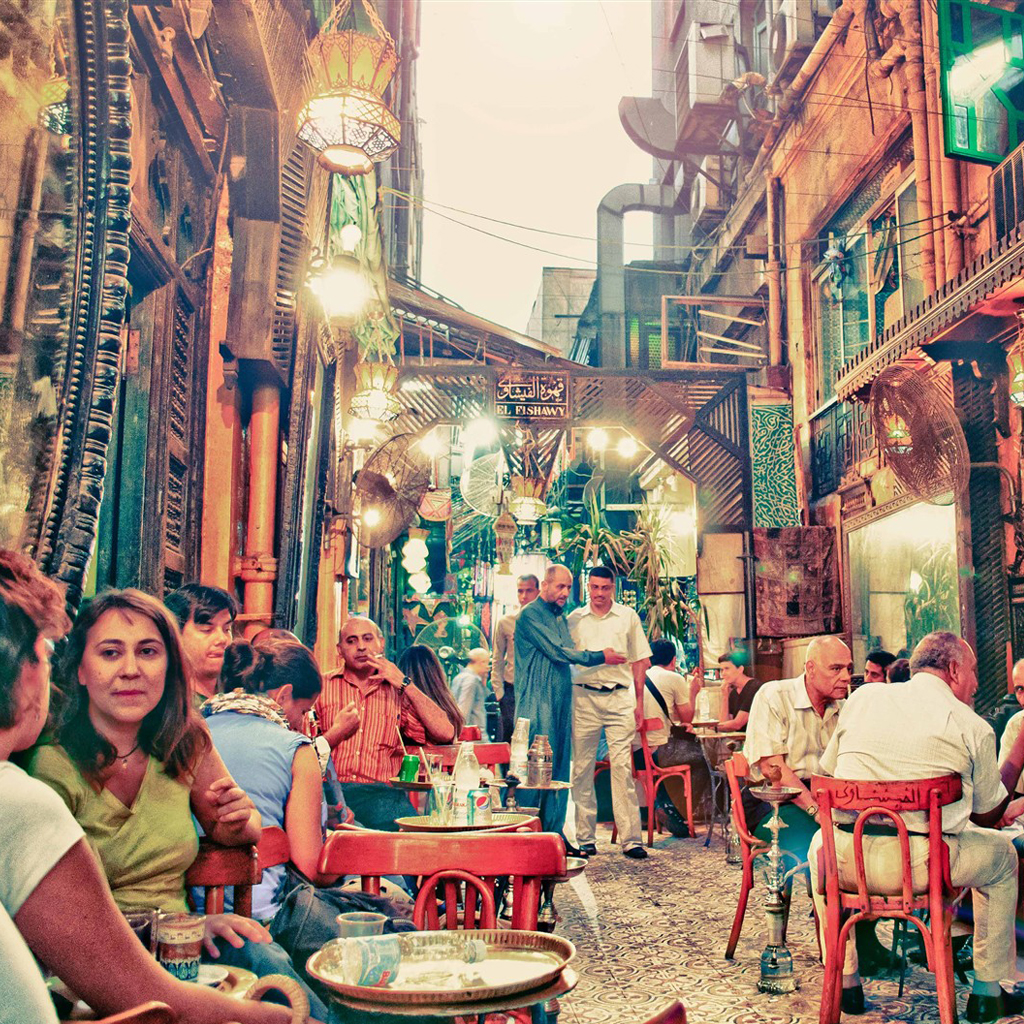 Optional Tours not included In Cairo: 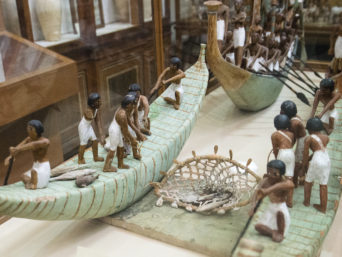 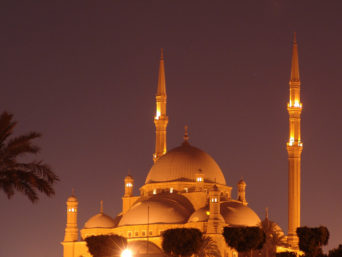 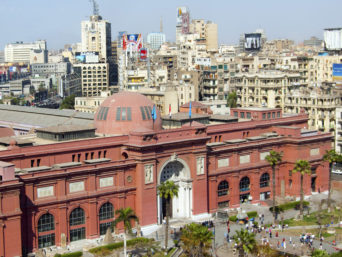 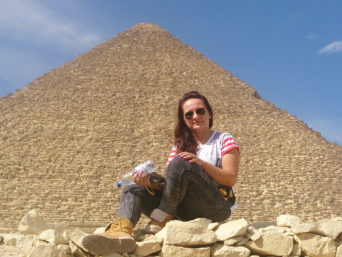 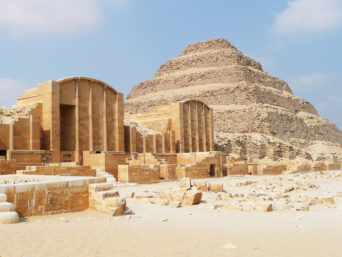 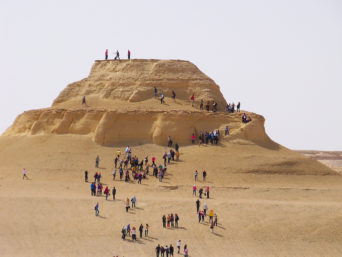 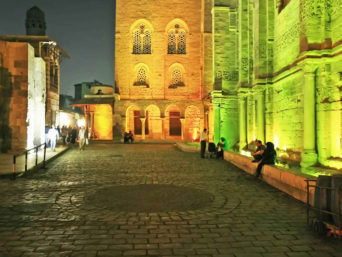